“SHE FATHOMS OUT THE MUSIC IN AN EMPATHISING, CAUTIOUS MANNER, WITH A MASTERLY VIRTUOSITY THAT IS HINTED AT HERE RATHER THAN SHOWCASED” — Pizzicato

She spent her childhood and youth in the Arctic Circle, looking out of the window at the polar sea with its clear air, observing the seemingly chiselled slabs of ice in the winter and enjoying the magical colours of the tundra in the summer. It was a life that shaped her pianistic sense of clarity, structure and colour, giving rise to an almost timid sensitivity and profound emotion.

In her album Rachmaninov – Early piano works: The Depth of the Unspoken she showed herself to be a brilliant interpreter of Rachmaninov, drawing on “great feeling and astonishingly creative energy and depth” (Concerti) to impressive effect. Her CD Turning Point once again captured her instinctive flair for and affinity with the Russian composer’s music. Her versatility was notably demonstrated by her highly acclaimed live recordings of piano concertos by Mozart and Chopin and Brahms, made in collaboration with the Klassische Philharmonie Bonn under the button of Heribert Beissel. All three recordings feature an impressive transparency and lightness while eschewing expressive virtuosity and exaggerated pathos: “a notable moment in the history of Chopin interpretation” (Fanfare); “a sense of spontaneous invention” in Mozart’s K271 (Gramophone) and “an expressive depth” in Brahms’s 1st Piano Concerto (BBC Music Magazine).

Ekaterina, who grew up in the town of Anadyr by the Bering Sea in the north-eastern extremity of Russia, followed an unconventional path in her development as a pianist. She learnt to play the piano at her local music school with unforced, passionate spontaneity. At 15 years of age she went to study at the Moscow State Frédéric Chopin College of Music, an institution that has notably influenced the emotional aspect of her performance. Upon moving to Germany, initially with the Cologne College of Music and Dance and then with the master class of Bernd Glemser at the Würzburg College of Music, she acquired a new, analytical perspective on piano playing and drew on her experiences in Russia to develop her highly distinctive pianistic style. Ekaterina gained further valuable inspiration from her classes with Robert Kulek, Rudolf Kehrer and Andrzej Jasinski.

Ekaterina performs worldwide as a soloist and as well as with renowned orchestras in Russia, Poland, Germany, Italy, Israel and Romania. Of particular note are her concerts with the Klassische Philharmonie Bonn and Heribert Beissel, with whom she went on three major tours in 2012, 2015 and 2017, performing at such venues as the Stuttgart Liederhalle, the Beethovenhalle in Bonn, the Meistersingerhalle in Nürnberg, the Berlin Konzerthaus, the Hamburg Laeiszhalle and the Herkulessaal in München. Her latest tour in January 2020 with the Nordwestdeutsche Philhramonie, conducted by Jonathan Bloxham featured her in a broadcast of the Symphonic Variations of Franck and the Burlesque of Richard Strauss, recorded for a release on CD in autumn 2020. 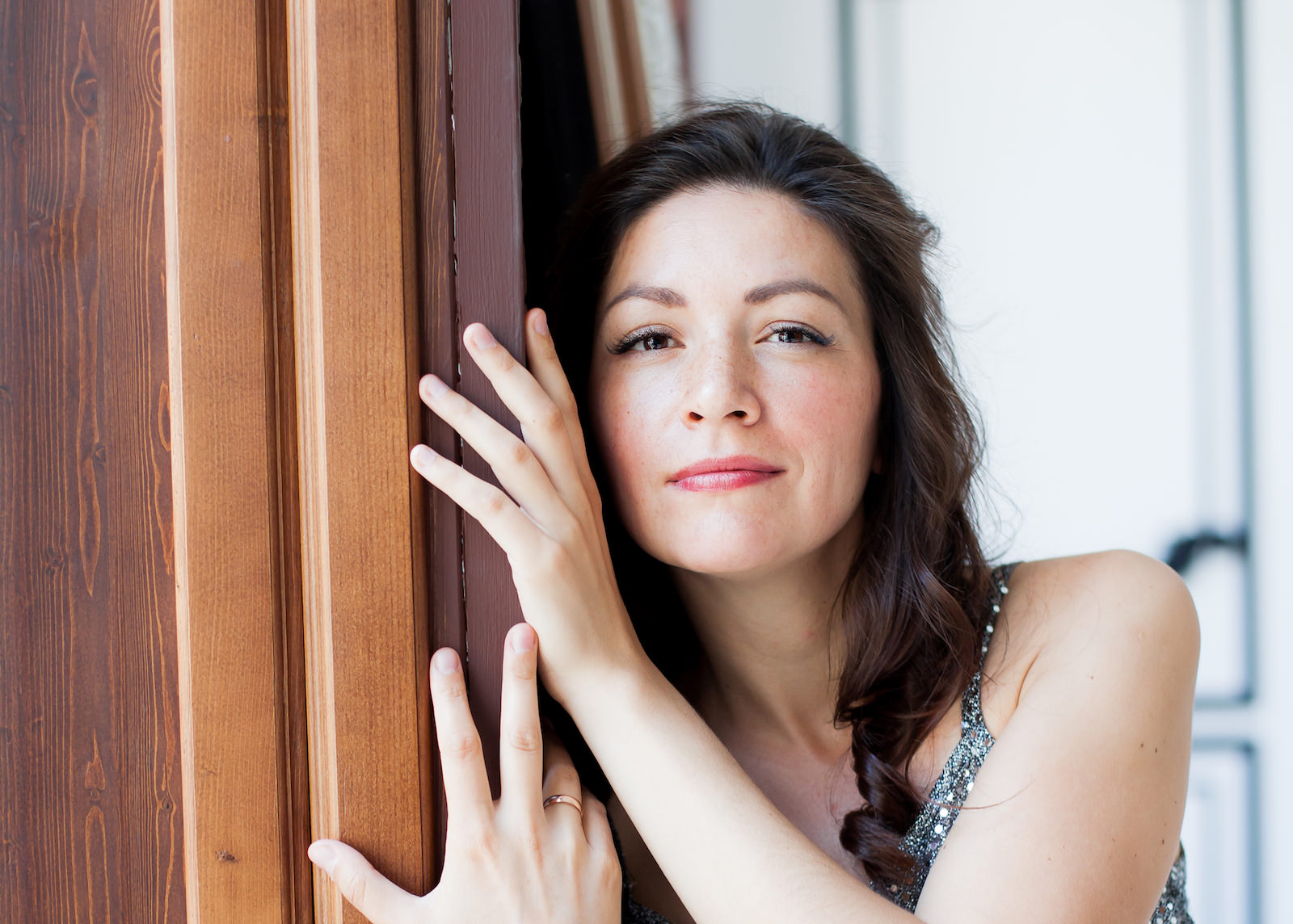 Since 1996 Ekaterina has attained several diplomas and won numerous prizes, notably the transregional Young Talents of Chukotka competition in Anadyr at ten years of age, the piano contest at the 2008 Tel-Hai International Piano Master Classes in Israel, and since then the Città di Cantù international competition for piano and orchestra, where her performance of Mozart won her the “Classical Piano Concerto” award, and the International Piano Competition of Her Royal Highness Princess Lalla Meryem in Morocco.